Generated using ptrv/gpx2spatialite, rendered in QGIS as lines with 75% transparency. 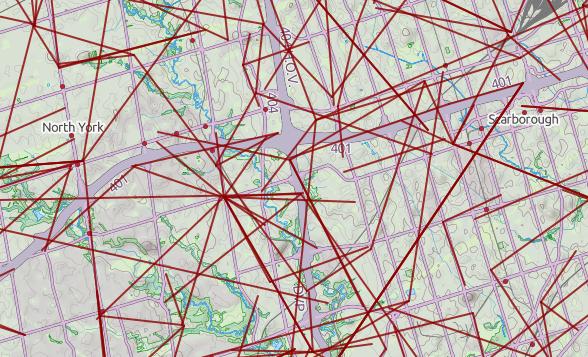 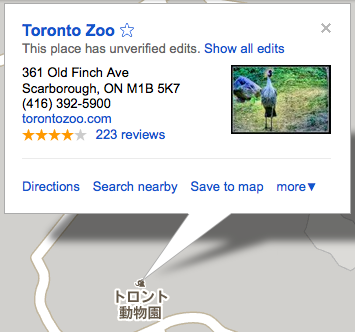 … or “トロント動物園“, as we locals purportedly call it. The This place has unverified edits legend is a bit of a giveaway. Looks like there’s been some messing about with Google Map Maker, which isn’t always the best tool for the job. 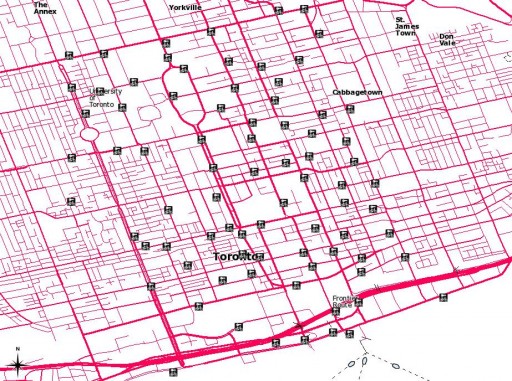 Here are the proposed station locations: Bixi_Toronto_shp.zip (Shapefile) or Bixi_Toronto-kml_csv.zip (KML and CSV).