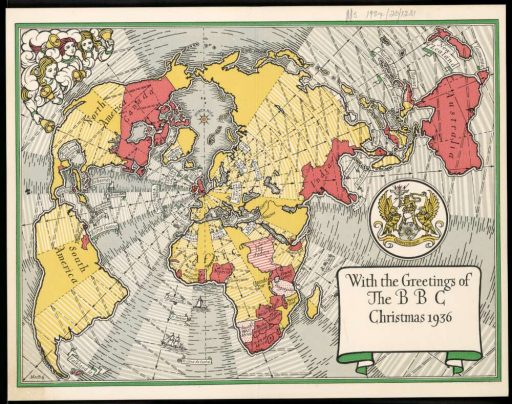 Back in 2000, when I worked for Collins Dictionaries, all staff were given a copy of The Times Comprehensive Atlas of the World (ISBN 0-7230-0792-6). It’s colossal: nearly half a metre tall, and around six kilos in its slip case. Devised by Bartholomew’s and gloriously printed in Germany, it’s unlikely I’ll get this home from Scotland. So here are some photos, lest I forget: 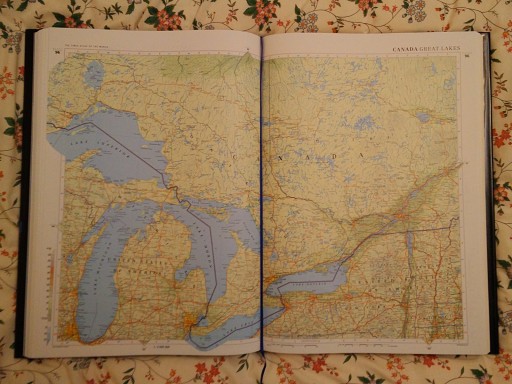 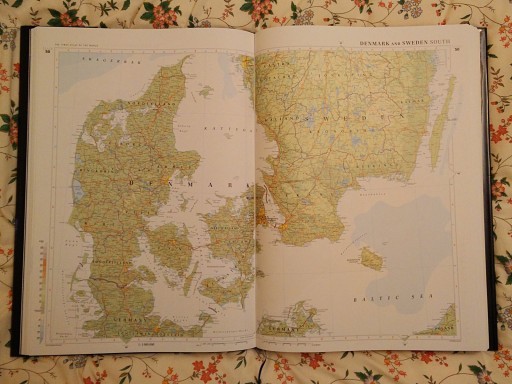 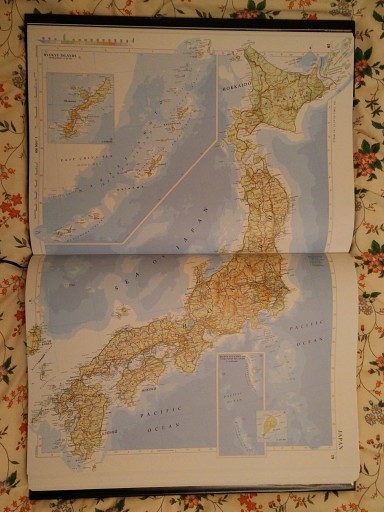 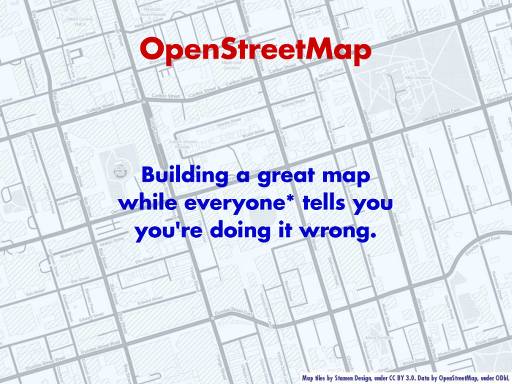