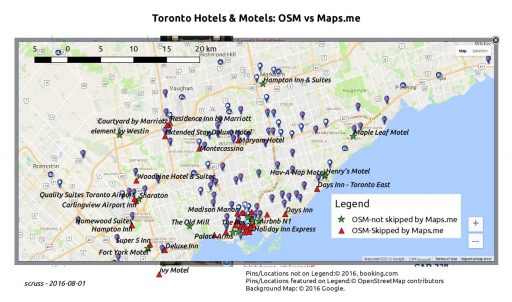 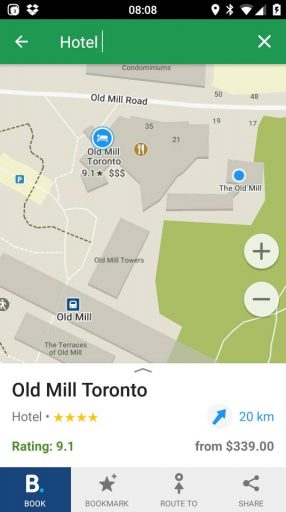 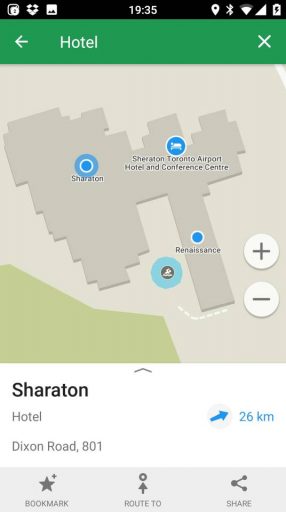 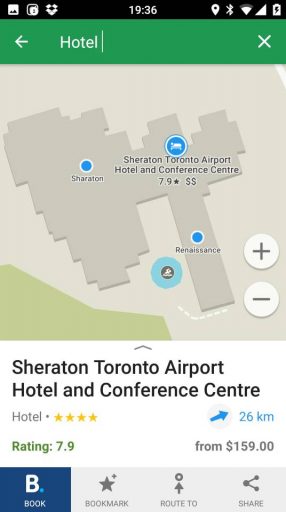 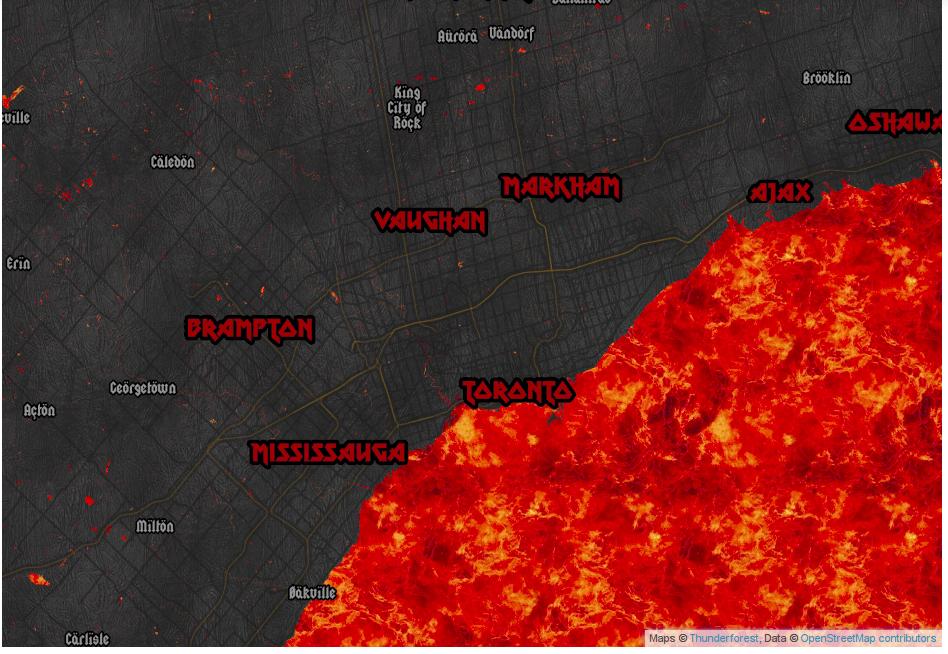 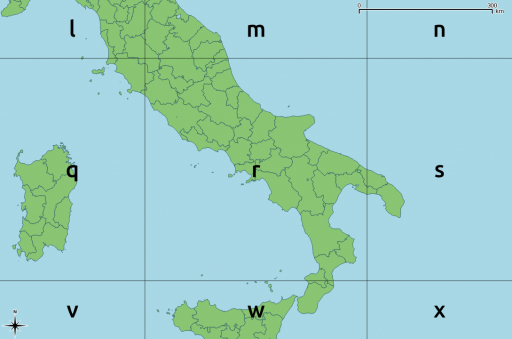 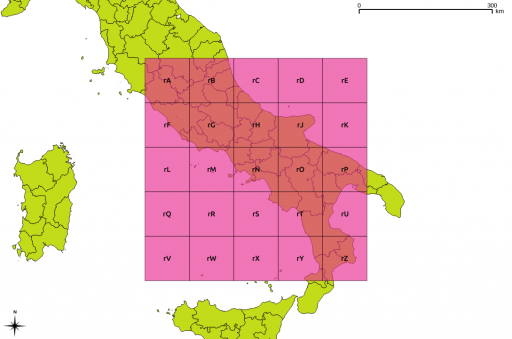 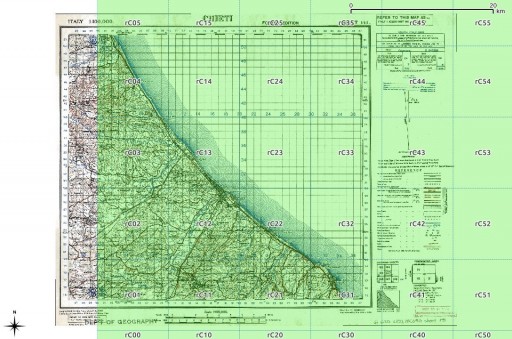 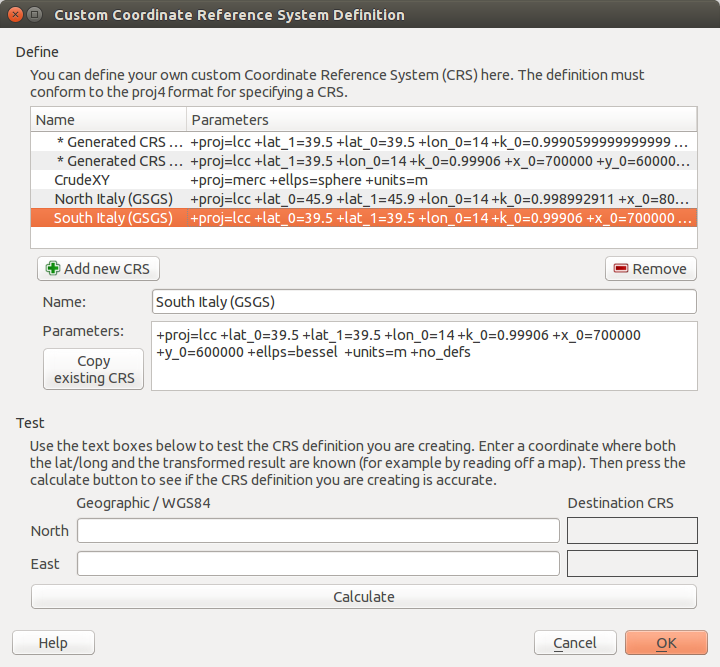 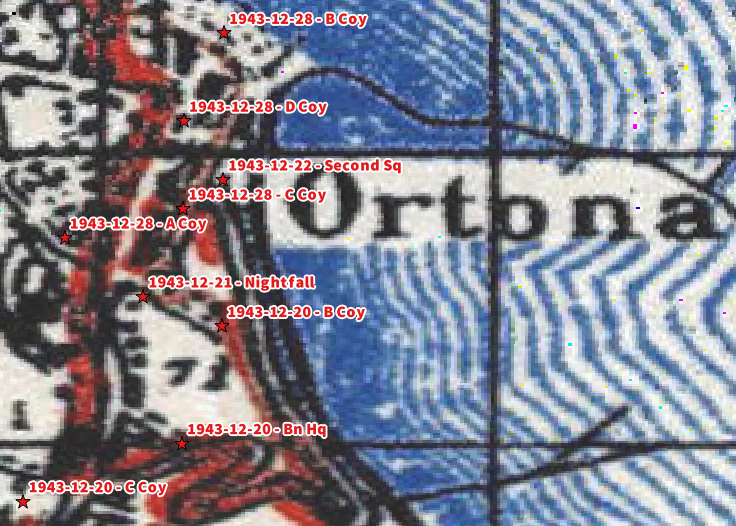 Hey! This is really old! The current version of Raspbian has QGIS 2.4 included in the repository. Just install that. It won’t run very fast on single-core Raspberry Pis, though. 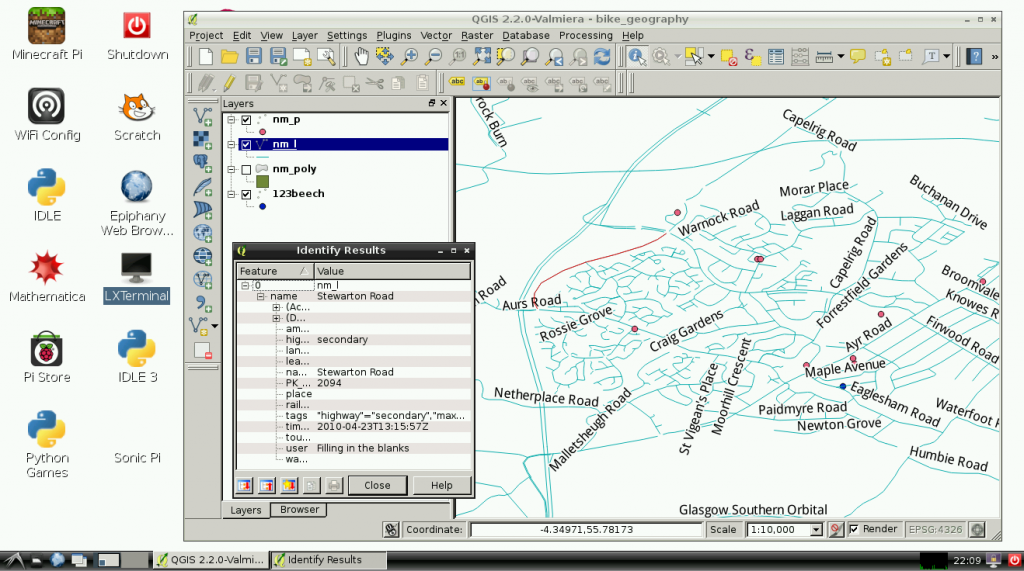 This will install QGIS 2.2. It’s a bit slow for general use, but it does work …

(modified from my gis.stackexchange answer: linux – GDAL and QGIS Raspberry Pi. Mainly just so I would have a place to put the image.)

Generated using ptrv/gpx2spatialite, rendered in QGIS as lines with 75% transparency.