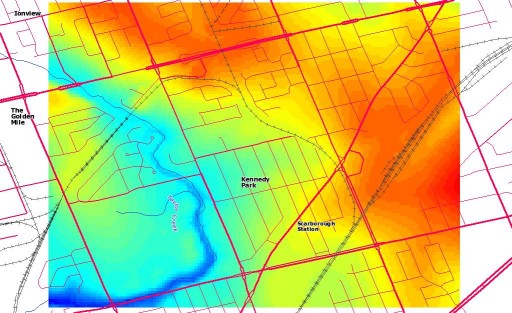 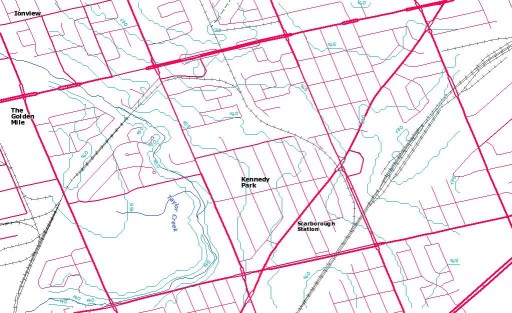 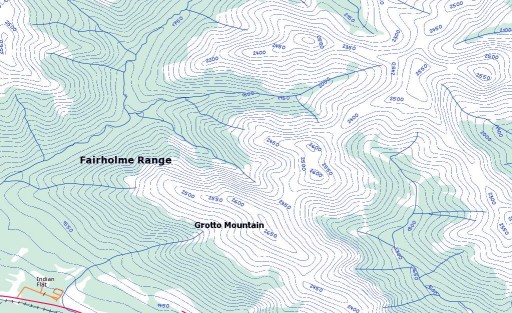 3 replies on “use and abuse of elevation contours”

Read with interest this article, I am just getting into these opensource GIS programs myself.

You mentioned that filtering out the unknown data from the geobase dem files is important, but how do you do that?

The other thing I was wondering is how you overlayed the false-colored geotiff image onto the canvec data to produce the image above of Taylor Creek flowing through the lower grounds.

I have been playing with landserf performing peak classification… nifty stuff.

You can filter out missing data with the ‘snodata’ option in many gdal programs. I’m not sure if you absolutely have to specify if your dataset explicitly contains a NoData value; some headerless/legacy formats don’t.

I overlaid the false colour elevation data in QGis. The streetmap is from the Toporama Web Map Service. It’s really good for quick visual confirmation of local map detail.