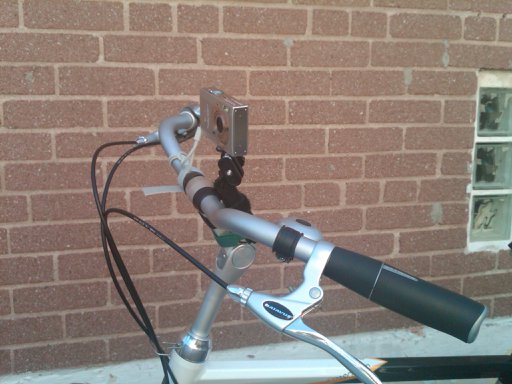 One reply on “making of the Canada Day post”

[…] on the front page. Thanks to the WordPress OpenStreetMap plugin (which I’ve slightly abused before). Here’s a small piece of Perl which will take your ADIF log and convert it to a WP-OSM […]