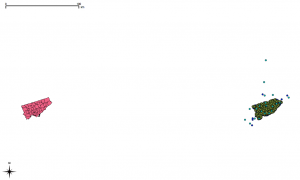 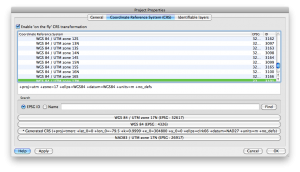 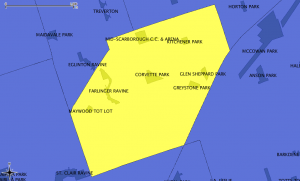 4 thoughts on “tale of two cities: coordinate reference systems, and what on earth is the maywood tot lot?”